Interested in taking a trip with Adventure Quest X? Check our availability and rates below.

Adventure Quest X attempts to keep its schedule accurate at all times, as spaces fill or become available throughout the year. Please do contact us with all dates that you're interested in. Even if the schedule shows "sold out,” we may still be able to eventually accommodate you.

Please keep in mind that anytime is an excellent time to travel with Adventure Quest X. 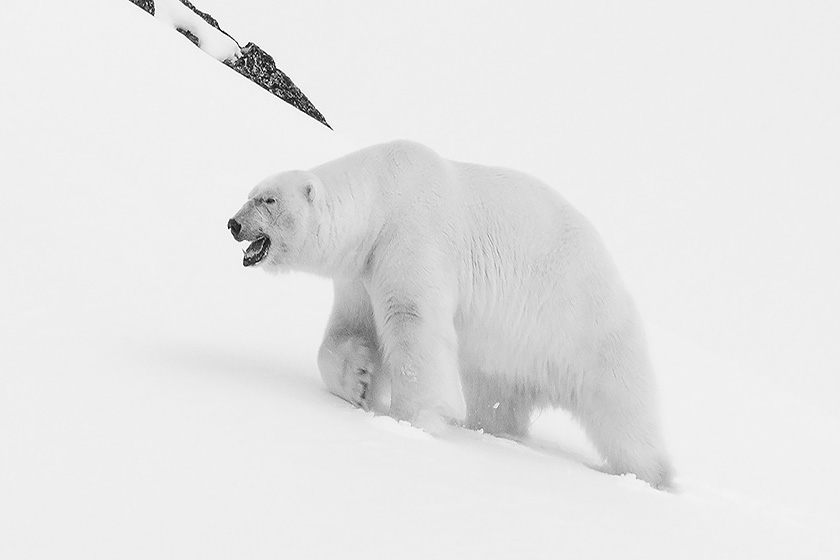 Join us in Svalbard, Norway April 30 to May 9, 2023; April 30 to May 9, 2024 and explore the northernmost settlement and its coastline in the world. Svalbard is known for the largest population of polar bears on the planet. See ice flows, glaciers, polar bears, walruses, reindeer, arctic fox and unbelievable snow covered vistas. Starting at $8,395.00 per person, double occupancy 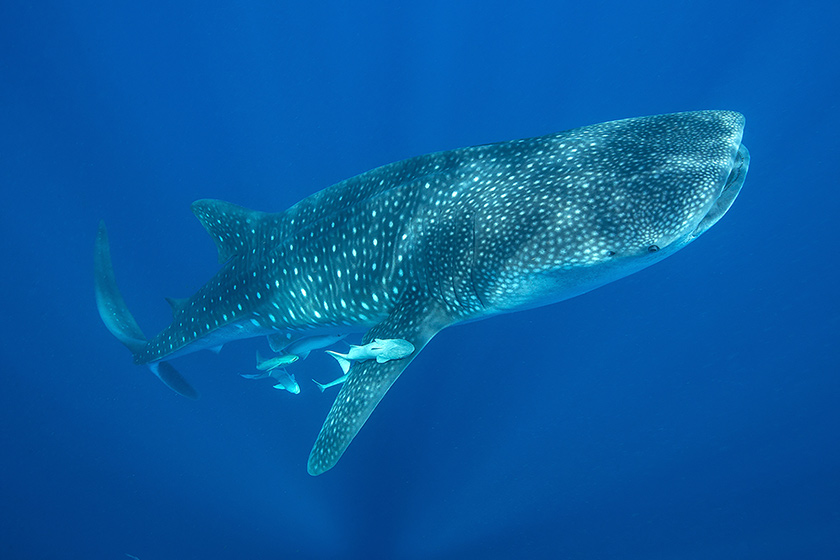 Join us in Isla Mujeres, Mexico July 8th to July 13th, 2023 for a gathering of whale sharks unlike any where else in the world. Rates include 3 days' boat fees, hotel accommodations, airport transfers, ferry transfers, limited golf cart usage, breakfast & lunch on board (boat days) and the last night's dinner. 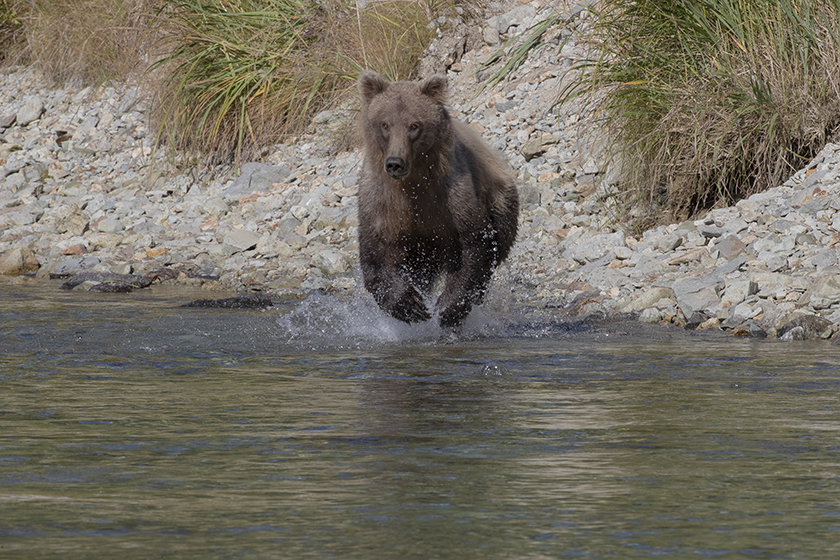 Join us in Kodiak & Katmai, Alaska from August 30th to Sept. 6th, 2023 to view bears, wolves, harbor seals, sea otters, eagles and a variety of sea birds in the beautiful Katmai National Park. Spend 7 days and 6 nights aboard the Coastal Explorer and have the mobility to explore the Katmai Coast. 5 full days and 2 ½ days of wildlife activity. Food and Accommodation. 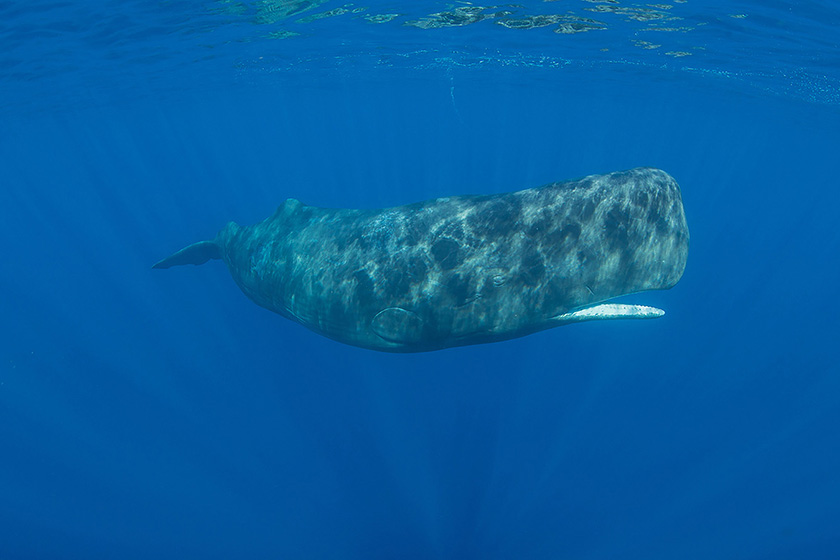